Home> News> Digital textile pritner-have you used the right printing software for it?

Digital textile pritner-have you used the right printing software for it?

RIP (Raster Image Processor), raster image processor. The role in the field of color desktop publishing systems and large-format print output is very important. It is related to the quality and speed of output. It can be said to be the core of color desktop publishing systems or large-format output. The main function of RIP is to interpret the various images, graphics and text in the computer production layout into the dot matrix information that can be recorded by the printer or CTP, and then control the printer or CTP to record the image dot matrix information on a medium that can be recorded by a certain device.﻿

2. The main technical indicators of RIP

Post compatibility: Because the Post page description language has become the common language of the printing industry and the image output industry, various desktop system applications are based on this standard, so the compatibility is directly related to whether RIP can explain various software productions Layout, whether there will be errors in the output.﻿

Explain speed: Explain speed is one of the most concerned issues for users, because it is directly related to production efficiency. However, the overall output speed also depends on the recording speed of the device and the network transmission speed, so it is best to comprehensively examine the speed of the system.﻿

Screening quality: Screening is an important function of RIP. Screening quality directly affects the quality of printed matter and is very important when making color printed matter. Some prints appear thick on certain color levels, and the visual effect is not good, while at other levels it is not obvious. This is caused by the RIP screening algorithm. Screening quality and interpretation speed are a pair of contradictions. The amount of calculation of fine screening algorithms has increased a lot, and the speed has also been greatly reduced.﻿

3. The main advantages of using RIP

1. The software with the highest penetration rate in the industry has a large number of operators who can use it proficiently, and enterprises can operate on the machine without training.

2. The imposition function is simple and powerful.

4. It can accept graphics files commonly used in the industry. The FM dots in the 4-color (CMYK) mode are exquisite and exquisite, and there is no better RIP (printing field) than it.

5. It can be output without ICC or loaded with ICC, suitable for users with different requirements.﻿

2. The basic version can support 4 output devices at the same time, which can save computer procurement costs.

3. The textile version has the function of adjusting according to the pattern, which is more in line with the needs of the industry. 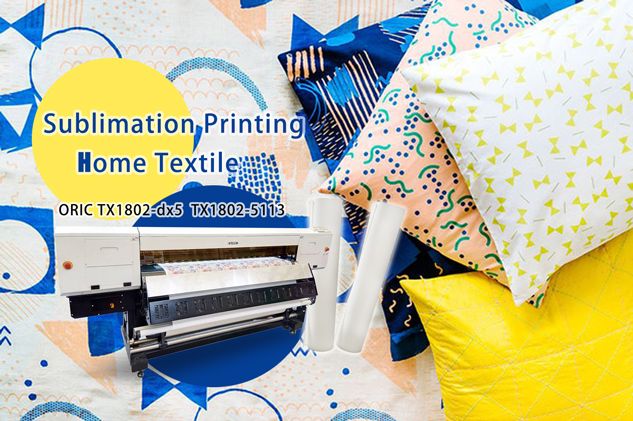 These two printing control software (RIP) of wide format digital printers are the software we have been exposed to the most at present, and most of the domestic digital printers use these two software. Only by fully understanding and proficient in using random printing control software (RIP) is the most critical node for us to control color, cost, profit, process flow and so on.﻿