In the advertising industry, eco-solvent inkjet printers are very popular printing devices. Printers generally use four colors of CMYK ink. People who use printers often find that the general M and Y colors will consume faster than the other two colors. Do you know why?

First, let's take a look at the color of the printing ink of eco-solvent digital printer: In general, the printer ink is available in four colors: Cyan/Mangenta/Yellow/Black, and their shorthand codes are: C/M/Y/K, which The four colors are the ink colors that are often used by printers. So, after knowing the four colors of the printer, let's analyze the consumption of these four colors when the machine is working.﻿﻿ 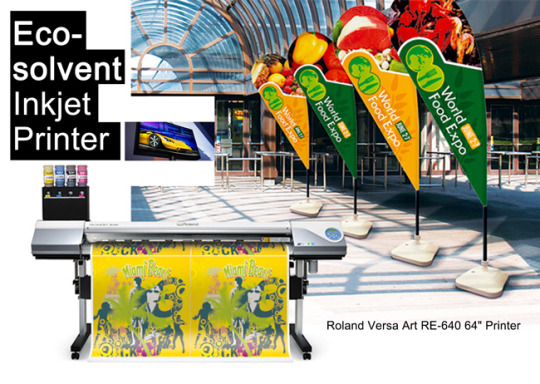 The fastest color consumption of the four colors of flex banner printer is Magenta and Yellow. Why is the fastest consumption of these two colors? This is because, in our field of vision, people generally like to see bright things, bright picture printing. The ink consumed is magenta and yellow. Red can attract people's attention. Yellow can give people a warm feeling. Many customers usually use the pictures after printing pictures. These two colors are more, so they are consumed in the printer. In terms of ink, these two colors are also the fastest.﻿ 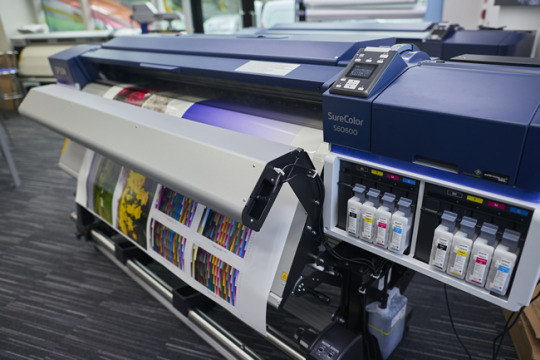 The slowest consumption is black ink. Black is generally used very rarely, even if there is a little black color in the picture, the black printer ink is the most durable and the slowest. Cyan is in the middle of the printer's ink consumption. Many advertisements are usually it in auxiliary color. This color is much more than black, much less than yellow and magenta.

In summary, in the process of working with the eco-solvent printer, red and yellow are the fastest-consuming colors, followed by blue, and black is the slowest color.﻿